AAIM Board of Directors 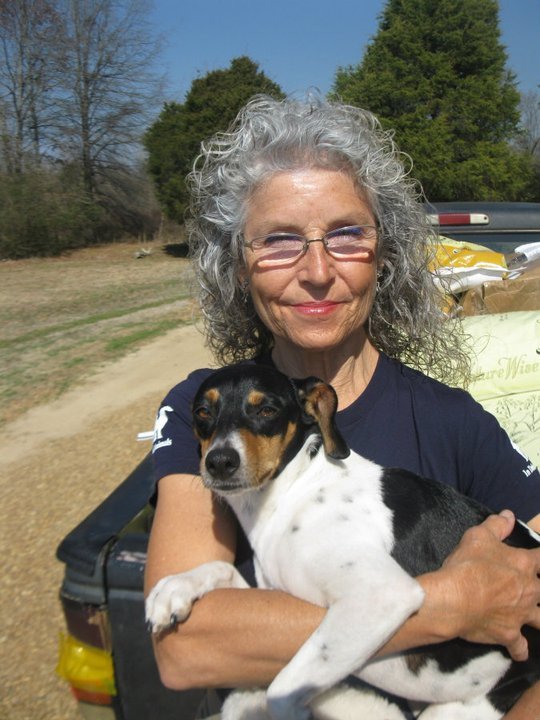 Doll is the Director of IDA’s "Justice for Animals" campaign. She works with local sheriffs, judges, community leaders, veterinarians and veterinary students from Mississippi State University to investigate and file animal cruelty cases, provide spay/neuter and other veterinary care and find adoptive homes or provide sanctuary for abused and neglected animals.

Doll became an activist in 1983 as the result of a “Mobilization for Animals” rally featuring Bob Barker and Jamie Lee Curtis. She went home a vegetarian that day and immediately began connecting with anyone interested in helping animals. At that time she was heavily involved with friends participating in rodeos and was distressed with the treatment of cows and steers, as well as the premise that the activity was wholesome and depicted true ranching practices. Soon Doll was writing letters and organizing vigils and demonstrations. She met Dr. Elliot Katz at the very first meeting of In Defense of Animals and has been an active team member ever since.

Doll has been involved in nearly every aspect of animal protection, including undercover work. In the 80s she was known for her bold activism and leadership, organizing campaigns and direct actions at rodeos, circuses, anti-fur events, and hunts.  Her 3-day fasts in restraint devices protesting animal experimentation on UC campuses gained international attention. She entered the arena of disaster relief in the aftermath of the Bay Area firestorm that engulfed the hills of Oakland and Berkeley in 1990. 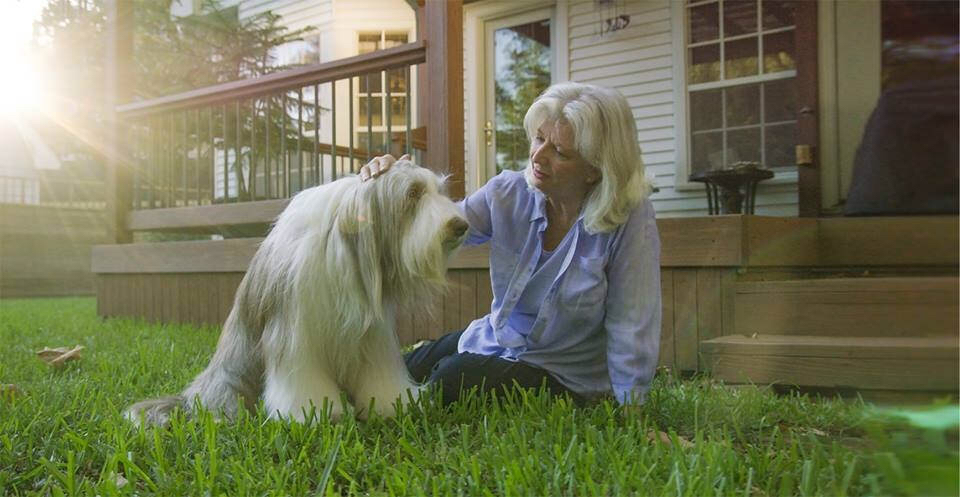 She has in depth knowledge about the intricacies of running high-volume spay/neuter clinics as well as first-hand experience in coalition-building with Mississippi SPAN. She has been a consultant for establishing non-profit animal organizations and foradministrative processes and services. In 2016, she with two other animal welfare advocates founded a 501(C)(6) non-profit group called AAIM.

The Board of Directors will be involved in promoting animal-related initiatives that engage in educational activities, advancing laws, ordinances, and policies in support of political subdivisions and non-profit organizations involved in animal welfare and protection emphasizing the welfare of dogs and cats in Mississippi as well as the following.

Ms. Adair also has a background in the administrative support necessary for needs assessment, organizational development, and strategic planning that has extended over a 20 year profession starting with the United States Air Force and ending with an early retirement from Lockheed Martin Corporation and the Air National Guard.

She graduated with Distinction from University of Colorado with a Bachelor of Arts Degree in Distributive Studies: Communication, Theatre, English and Psychology and from Southern College of Technology in Georgia with a Master’s Degree in Technical and Professional Communication. In 2012, she and her husband and their precious pets including 4 feral cats who all survived the wrath of Hurricane Katrina in 2005 are now living back in Gulfport after living in Vicksburg for 4 years.