Domestic violence perpetrators often rain horrific acts of cruelty on their victims' innocent pets in an effort to control and frighten their victims. Now, Mississippi animal advocates have a chance to make a difference by supporting Senate Bill 2014, a bill which will protect pets of domestic abuse victims. SB2014 must be approved by the House Judiciary B committee by March 5th or it dies. If approved in committee, it must be voted on in the House by March 13th. 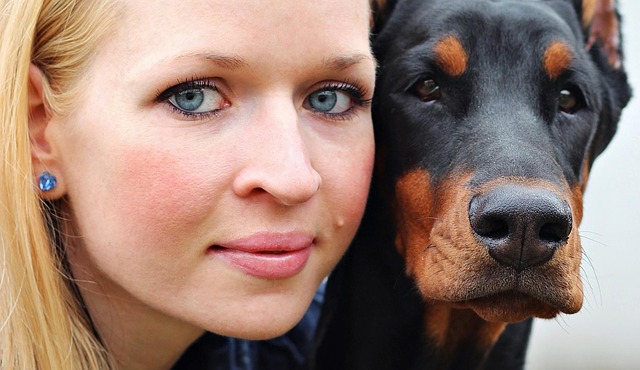 You can find all legislators’ contact numbers and emails at https://openstates.org/ms/. Please forward this email and ask your friends to call their own representatives to seek their support for the bill.

Stories of tragic abuse abound, like the man who told his partner that if she didn’t make it back to their home within the next 10 minutes, he was putting her beloved cat in the microwave. He knew she was at least 30 minutes away from the house. Puppies and kittens have been kicked in fits of rage, and food and water withheld from pets.

Asking victims of domestic abuse to leave their pets is like asking them to abandon their child, advocates say. Abusers hurt pets to control their victims, which is why this statute needs to pass.

Thank you for taking a stand!